The tech industry in New York City is booming and there are many reasons why launching your startup in NYC is a good idea! 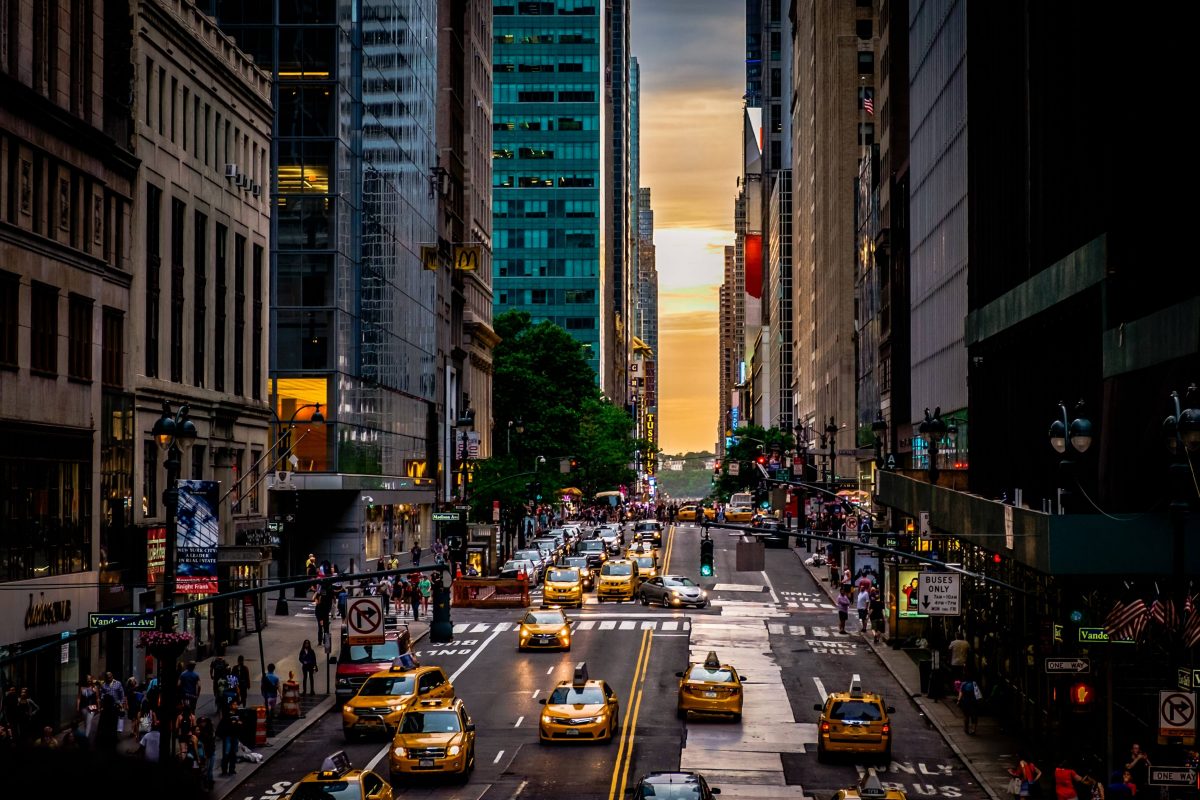 The tech industry in New York City is booming with Silicon Alley currently ranking at number 2 in the country behind Silicon Valley.

During 2016, a mere 421 New York-based tech companies managed to raise $9.5 billion in funding with many NYC startups becoming extremely successful. In terms of net dollars, Silicon Valley may still be ahead but the NYC tech ecosystem is actually expanding at a faster rate.

As far as the availability of investment sources are concerned, NYC enjoyed a 36% of the total US start-up funding in 2017 with an excess of 290 investors backing 1333 business initiatives.

If you are looking for a place for your tech startup NYC should, without a doubt, be on the top of your list for a myriad of reasons such as the following.

New York City has an energy unlike any other

There is no denying that, despite relatively high living-costs, NYC is simply a great place to work and live.

The vibe in and around NYC is unlike any other in the world, bursting with the possibility of everyone seeking to fulfill the American Dream. The city is home to a number of key industry players, something a tech start-up can only benefit from.

It is also easy to find good co-working spaces, such as those rented out by WeWork, which are ideal for entrepreneurs, startups and community groups alike.

Thanks to the advancements in cloud technology, most startups don’t require immediate server specialization, making working from a co-working space or even an internet café a completely viable option.

The tech ecosystem is exceedingly healthy

NYC is home to a large number of venture capitalists such as Erik H. Gordon (CEO of ErGo Ventures LLC), and many more who have strong ties to the city.

Angel investors and angel groups are also commonplace, as are the more than 30 start-up incubators and accelerators that will provide your company with funding, mentorship maintenance as well as invaluable access to possible investors and consumers.

Over recent years a number of tech start-ups, of which Zocdoc is a prime example, have flourished in the city. Zocdoc is an online platform that is dedicated to providing users with an improved all-around healthcare experience.

Currently valued at approximately $1.8 billion, Zocdoc makes use of technology to facilitate everything from diagnosis to treatments and payments – a concept that has made them one of the highest-ranked NYC tech startups ever.

The city boasts exceptional diversity in terms of talent

When compared to Silicon Valley-based companies, the NYC tech scene is far more diverse with up to 40% of the city’s tech employees being female and a fifth being individuals of color.

According to renowned US businessman Michael Bloomberg, New York’s engineering school is projected to produce up to 400 new companies in its first 30 years. He highlights the immense potential the diverse student population of NYC possesses.

While you are by no means limited to two choices (Silicon Valley vs Silicon Alley), when it comes to finding the right location for your tech startup, the benefits of picking NYC speaks for itself.

All you need is a great idea, a bit of ingenuity and a whole lot of determination to have as good a chance as any to make it in one of the most prolific cities of the world.

Yesterday we attended an awesome event called Tech Day NYC where we met amazing entrepreneurs, powerful investors, influential press and so much more!

Tech Day NYC hosted over 30,000 attendees and 550 companies in yesterday’s event in New York City. They are the largest startup event in the US attracting a very unique and powerful crowd. Plus, it’s surely one of the top value-driven startup events today.

“TechDay produces events to help startups learn, grow, hire and gain investment. Our events bring together thousands of consumers, the highest caliber investors, hordes of press, the most sought after talent, and amazing community members.”

Tech Day happens not only in New York city, but also Los Angeles and London.

Besides putting together a fantastic event where start ups are able to meet and engage with investors, accelerators and press, they have a great online community.

There, they share different “How To’s” posts, they list all the previous start ups that have exhibited with them, and still, they write articles about the industry, upcoming trends and other relevant topics!

Some NY-based start ups that we have seen this last Tech Day NYC were:

…and so many other fantastic companies!

Stay tuned for their upcoming events and be sure to sign up quickly. Tickets sell fast!

Even though Bang & Olufsen is pretty well known, there are still many people that haven’t experienced their products. Their new store on Madison Avenue is the new must-go for the demanding tech lovers. 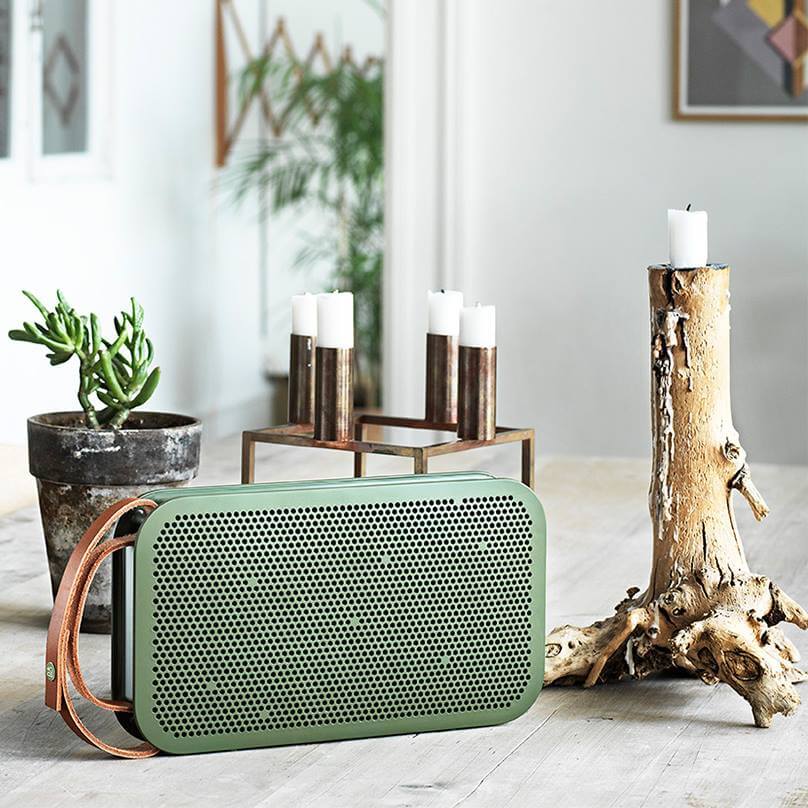 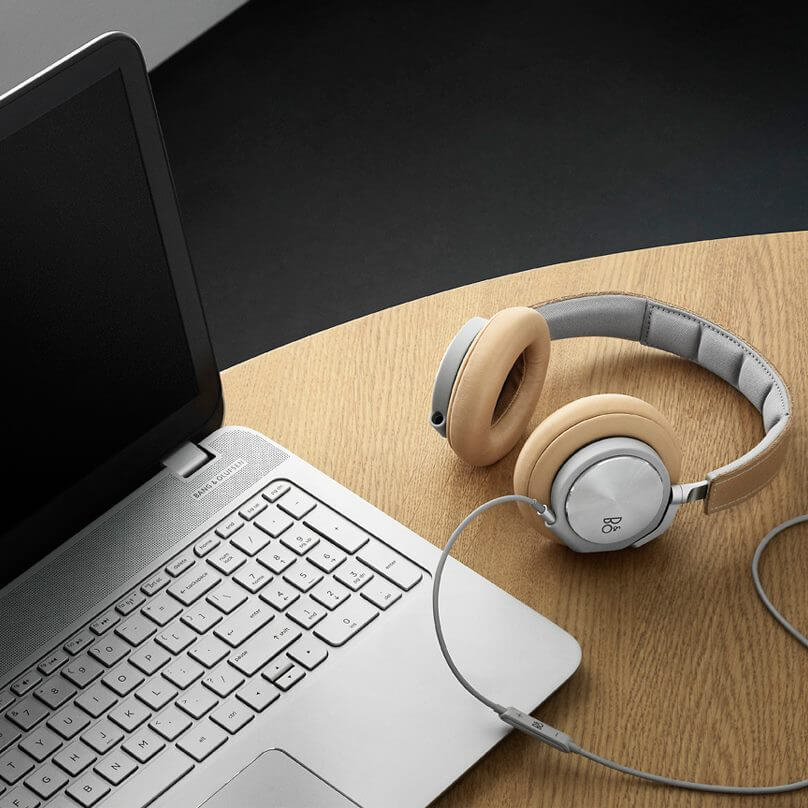 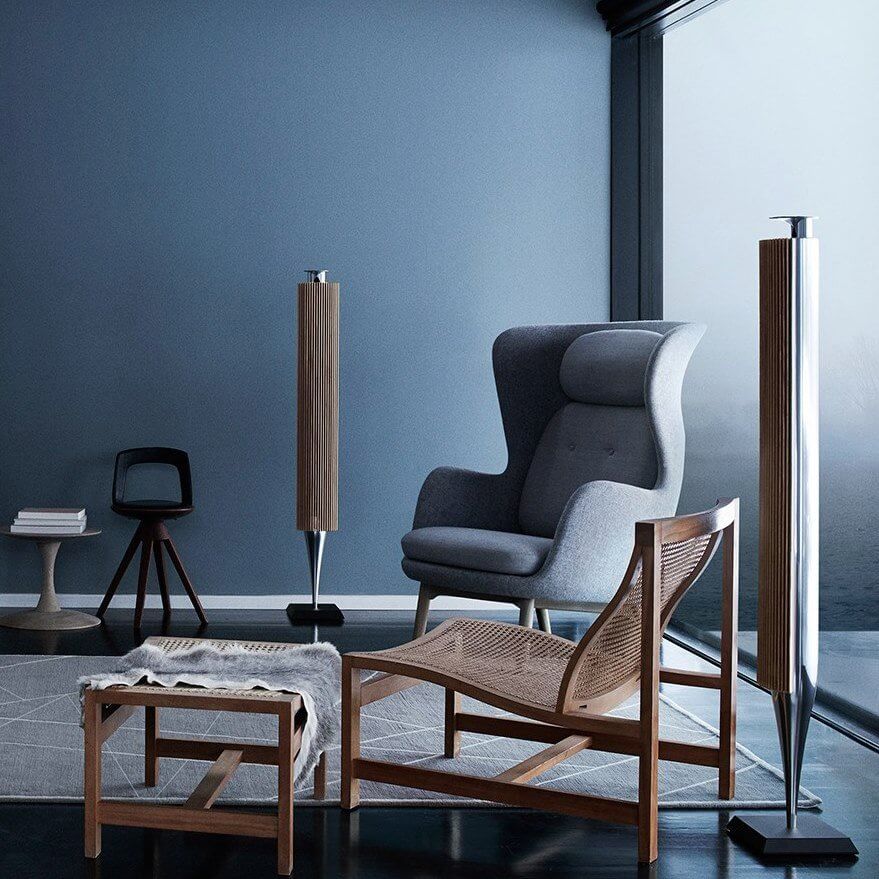 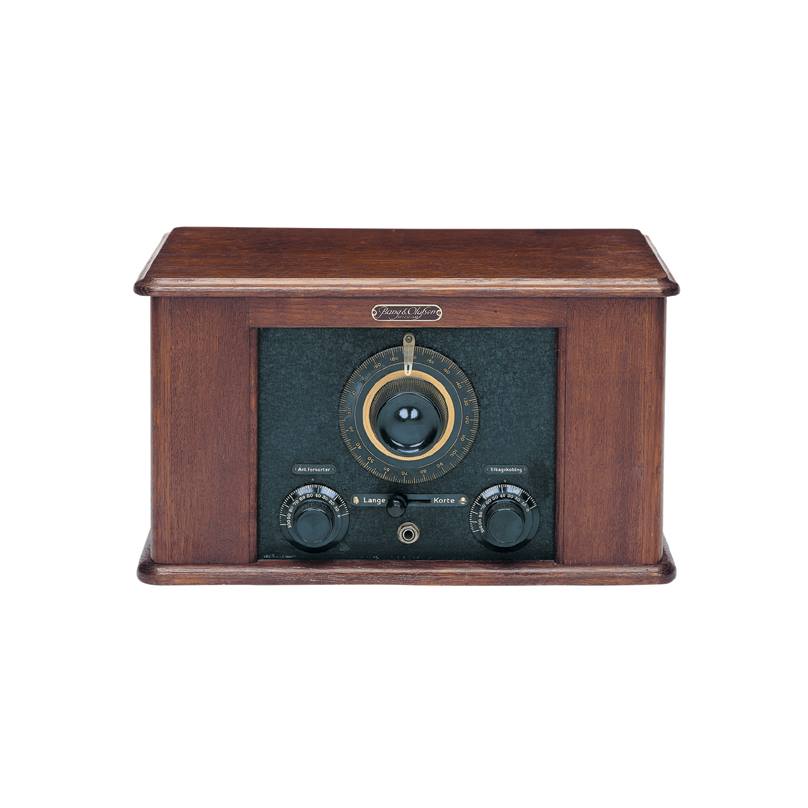 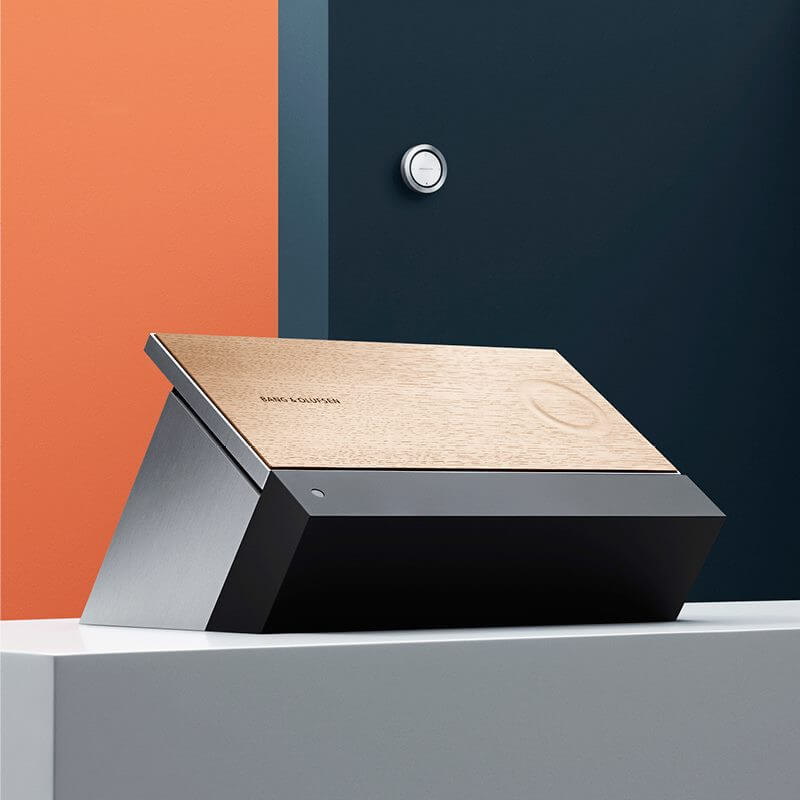 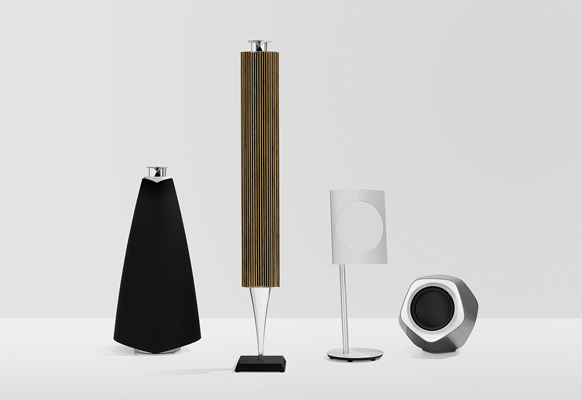 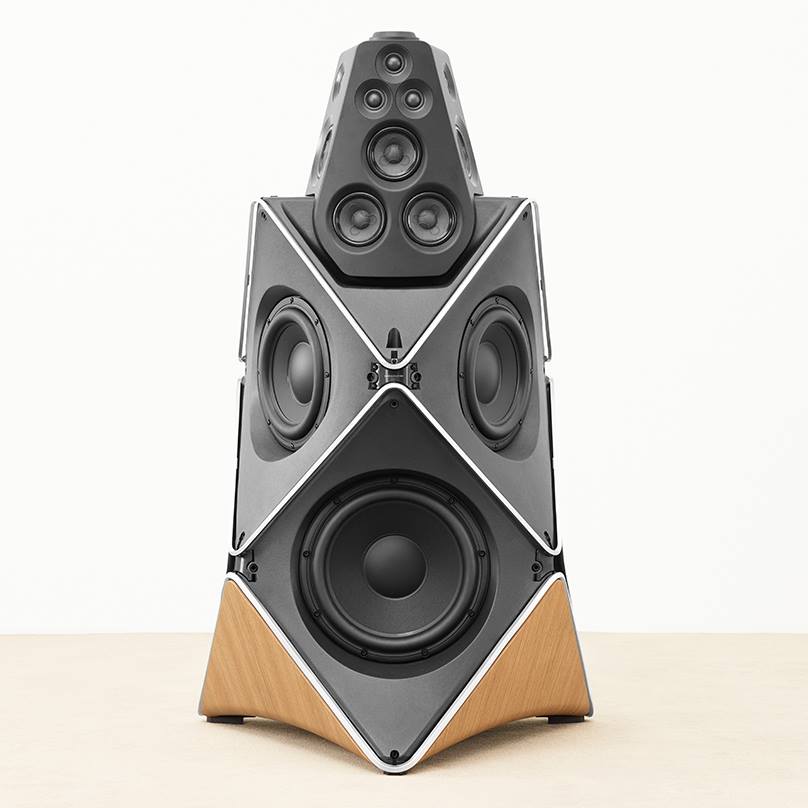 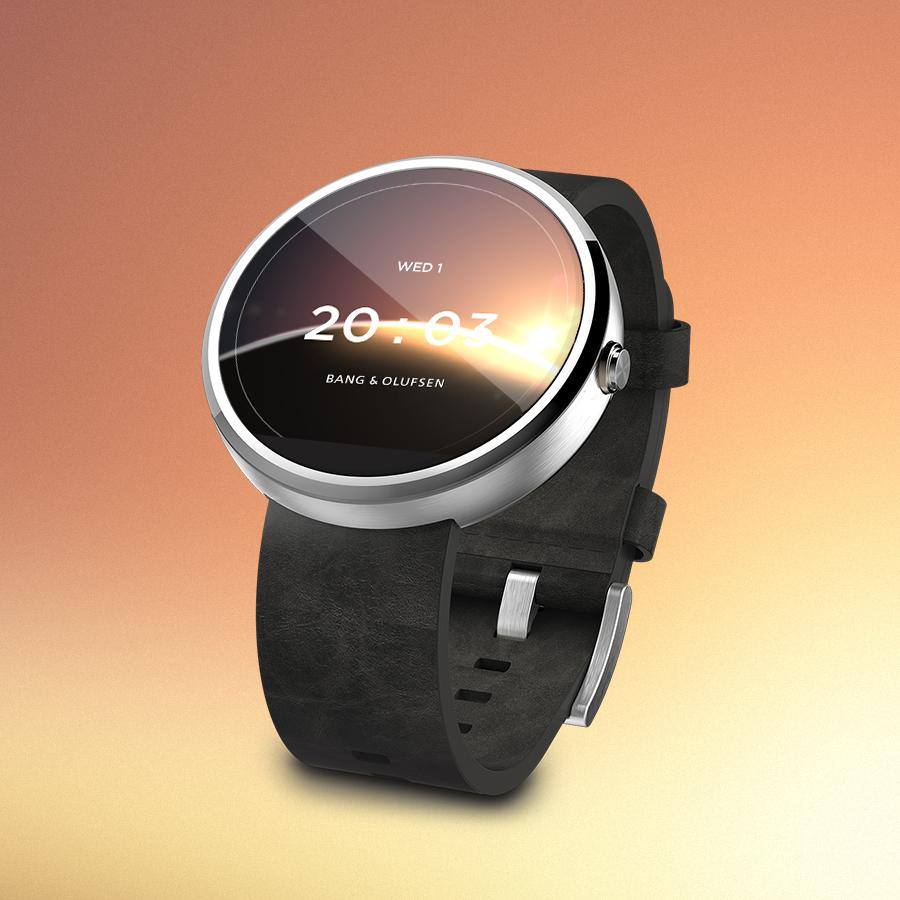 On April of 2014, Bang & Olufsen opened a new flagship store in New York City, in the heard of Madison Avenue!

“The store is special since it allows customers to experience our products in an unexpected way,” Tue Mantoni, CEO. “Whether it’s to experience the top-of-the-line BeoLab 5 speakers or the new BeoVision Avant 4k television.”

In addition to their fantastic products, they offer very exclusive custom services where their team goes into detailed information to understand what you are looking for. They offer home automation, installation and other consultation services.

We love them all!

And still, see a bit more about the Madison store:

“For over 90 years, Bang & Olufsen has offered the world’s finest quality products in home theater and music systems.  At Bang & Olufsen Madison Avenue, we know how to turn living rooms, bedrooms and kitchens into other spaces, other places,  backing it up with a level of customer service that is second to none.

With a team of seasoned professionals, we are here to listen. Plus, we understand and create solutions to meet your audio, video, and home integration needs.”

For the tech lovers out there, you might want to attend the next Tech Day NYC! You’ll be able to see in advance new technologies, apps and other upcoming trends in the tech world.

We know how overwhelming it can be to find the best sound system for your home, specially if you’re into design. Our team of experts can help you find the best NY Interior Designers to assist you throughout this process, making it as seamless as possible.

Finally, we’ve also curated some of the most amazing Corporate Study Tours for groups of C-Level executives that come to NYC for research and benchmarking purposes. Let us understand your needs and curate a customized experience for you and your team.